WuWang It’s Impossible that My Evil Overlord is So Cute 7 Comments 1,557 Views

The paper box was about a head shorter than Miyama Chihaya, and not very wide and thick. If you had to find a word to describe it, you would say that it looked like a “coffin”.

“What a bad association…” Miyama Chihaya rubbed her forehead and murmured to herself, “Since it was grandfather who bought it, should I just leave it here and wait for him to open it?”

Judging from its size, the box should be very heavy. Although Miyama Chihaya was good at sports, but her strength was still not beyond the degree of an ordinary girl. If she moved the heavy box but found that it was too heavy for her – or even worse, made the box’s weight fall her own, that wouldn’t be good.

The Miyama family house had two parts. The front half of the house facing the business street was being used as the coffee shop, and its back half was being used as a dwelling place of her grandfather and her.

As Chihaya was going to walk across the house to call her grandfather, the paper box suddenly wobbled a bit.

“!” The girl was scared. She discreetly moved back one step to keep a certain distance from the box, then carefully observed the paper box.

As if it was for the sake of proving that it wasn’t an illusion, the paper box shook again.

The next moment, the box swung back and forth as if there was a little animal in it.

Chihaya didn’t know what she should do. Finally, the box lost its balance and turned onto its side on the ground, then fell silent totally.

“Does the ‘Sheng Wu’ tag not mean ‘fresh food’ but ‘living thing’?” Chihaya muttered to herself.

As a candidate of arahitogami, she knew that there were many fantastic creatures in the world. Although she hadn’t seen any of those strange creatures yet, she still kept a distance from the inexplicable box with vigilance.

If she left the box here, would the creature in the box starve to death?

Chihaya walked around the box in a circle, but it didn’t move even a bit again. She couldn’t help but feel puzzled.

Therefore, she gingerly moved a bit closer to the box and observed the tags on the box. She found that there weren’t only custom seals on it, but also a tag which was written in Chinese words.

“Was it sent from China? Wait, this is…”

She carefully looked at the label again. Though she didn’t understand the meanings of most of words on it, but she knew the name on the tag.

“Sakurakouji Asahi… Was it sent by Asahi?”

As one of her few friends, Chihaya trusted that Asahi wouldn’t send her dangerous things.

She went and took a knife from the kitchen, which could be used to not only cut open the box, but also to protect herself. She cut the yellow gummed tape off the box, then consciously swallowed and opened the overturned box.

It was a golden-haired little girl lying in the box, whose posture looked pretty like the emoji “_(:」∠)_”.

However, the little girl did not look like she was feeling well. Chihaya also heard that little girl murmur something like, “I was cheated”, “This wasn’t a way to travel”, “I can’t see landlord, I’m dying”, and so on.

It was the first time that Chihaya encountered such a situation. She didn’t know what she should do at all.

Should she help to prop the little girl up? By the way, why was it a little girl in the box? Did Asahi become a human trafficker after she came to China?

Messy thoughts filled Chihaya’s mind. Except the time she knew she was a candidate of arahitogami, this could be regarded as the most troublesome moment in her life.

Soon afterwards, Chihaya realized that something was wrong.

What the little girl spoke wasn’t Japanese, but she could understand her words naturally.

Obviously, ordinary creatures didn’t have this kind of ability – she was a supernatural being!

Unlike Xu Shenxing’s “The Divine Protection of All Races”, which was very similar to the magic “Comprehend Languages”, Moli couldn’t learn languages of other races without a teacher.

From the beginning, Moli was speaking in her mother tongue.

However, as the evil overlord who’d conquered countless worlds, she naturally had the ability that could make other beings understand her language – “The Language Above All Races”.

If your degree of mystery was inferior to Moli, fighting power wasn’t greater than Moli, and your subordinates weren’t more than Moli’s subordinates – anyone who didn’t meet the three requirements would be overridden by Moli. Under such a scenario, to the beings Moli was speaking to, Moli was at the same level of the god (or demon) the beings believed in, and the beings could understand her words from the bottom of their heart regardless of the language barrier.

This was also the reason why the evil overlord’s words could easily be accepted in the minds of all beings.

Incidentally, this ability was sealed together with Moli’s mana at every moment. However, as there wasn’t enough time for her to study Japanese from scratch this time, in this case, Xu Shenxing had to unleash a tiny part of the seal to let her gain back this ability.

If Chihaya didn’t have a certain degree of divine self and had the ability to immunize “Language of God”, perhaps she wouldn’t have recognised that Moli was speaking a very different language at all.

Whatever else, Asahi had sent the girl here. In that case, she should entertain her. After struggling in her heart for a moment, Chihaya decided to trust her friend.

“Well… do you want to eat something?” Chihaya tried to start up a conversation, “I think you should have been starving for a long time, isn’t it?”

After all, it was a long distance between China and Japan. Although Chihaya hadn’t been aboard yet, but in her imagination, if such a big box was sent from China to Japan by sea, it needed at least two or three days.

“Eat… something…” After hearing what she said, the golden-haired girl slightly raised her spirits and looked at Chihaya. Though Chihaya always looked very cold in front of other people, Moli’s poor face still made her feel some pity.

Finally, she supported the little girl with her hands to walk into the sitting room and cooked a bowl of egg porridge for her.

The golden-haired girl was handed a spoon in her hand and ate the egg porridge bit by bit. However, her face still looked unwell and her whole person looked dispirited.

Chihaya thought that it was very likely that it was the result of staying in the paper box too long. If they traded places and she was to put herself inside the narrow, dark box, where she couldn’t speak, move, and solve her physical needs, perhaps she wouldn’t be any better off than the little girl.

Thinking of this, Chihaya felt even more sympathy for the little girl.

“Hey, my name is Miyma Chihaya. What’s your name?”

“$ɏξΰЖДѪᴔᵫȡ…” The little girl first said a string of unintelligible syllables, which could barely be said to be human language. Soon afterwards, she remembered something, then spoke again, “Moli.”

“Moli? It sounds good.” Chihaya tried to appreciate her name. If the girls in the school heard her appreciation, perhaps they would be so happy that they would faint.

However, Moli was unaffected at all, which made Chihaya feel a bit embarrassed.

Should she just let her grandfather talk to the girl?

Although her grandfather was a little obscene (which was far glorified compared to the truth), but he was unexpectedly good at communicating with people.

“Thank you for the meal,” As Chihaya was lost in these thoughts in her mind, Moli had finished eating the egg porridge. She put down the chopsticks and said seriously, “I will repay you.”

Someone, pls send me a loli…

For you my dear friend! 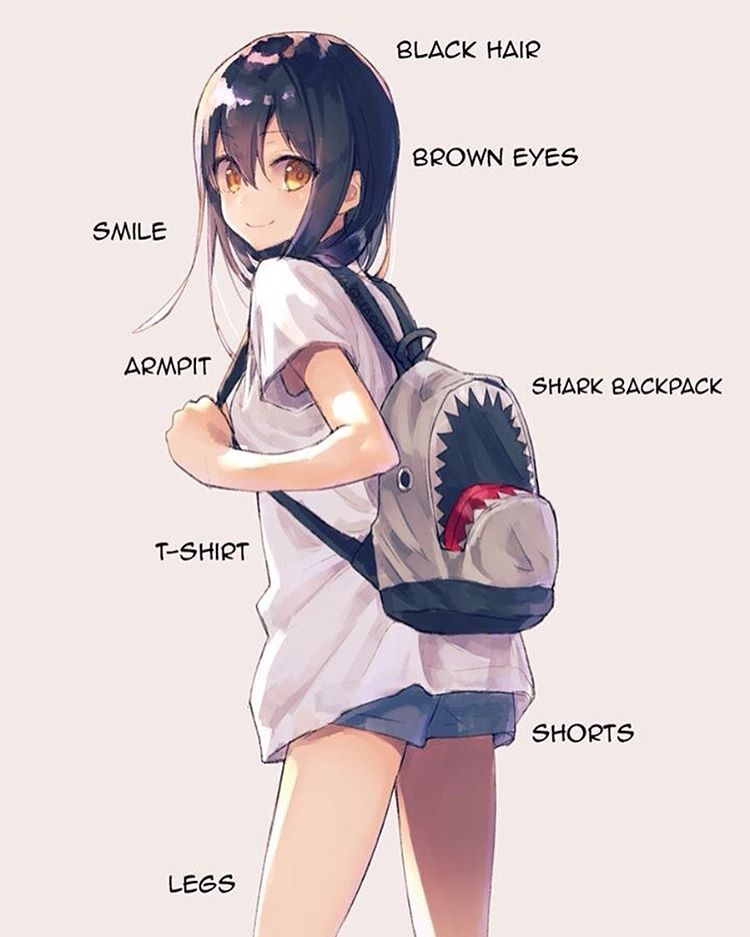 Hahaha. Thanks for the chapter

Thanks for the work!

“Is it a bird? Is it a plane? Nope, thats my landlord, the jerks couldnt even get us airline tickets, hence me in a box and him well..flying here…*mutters* more like jumping.”

Thanks to you, I just imagined the mc going for a serious power jump all the way over the sea between japan and china, destroying a good part of the land when kicking off with overgodly power, causing an earthquake of ridiculous scale and an explosion heard by half of china. It was glorious.