Sorry for the late release, our editor is a bit busy recently, but we’ll try to stick to the schedule as much as possible. Anyways, 2 chapters today once again, enjoy!

Claudius’ wings were quite tattered; the webbing had plenty of injuries and holes. As dragons’ flight capabilities were more like magical abilities, Claudius still managed to lift off despite having damaged wings, defying the laws of physics. Due to the nature of the magic, all dragons flew rather clumsily and had limited speed; Claudius was probably the only exception to this rule. He had exceptional speed thanks to his Dexterity, and by adjusting the angle of his wings, he could gain speed while increasing altitude. Eliaza realized that it was too late to try and pursue the Crimson Dragon, but she still chanted a spell before Claudius was out of range.

The attack missed. Claudius dodged the incoming spell by nose-diving and continued to fly just above the sea. The seawater parted and splashed out from either side of Claudius due to his speed, rippling the surface of the sea. As a dragon, Claudius did not have any equipment; there was simply no space to equip items or armour given his size. He was, once again, a broke bloke — all the mushrooms and ceramic plates were left in the lair.

The dragon himself did not feel heartbroken at all though, as he thought that successfully escaping was already a decent outcome.

“Maybe if I did not mess around, I would have obtained the title of Dragon Slayer,” Claudius comforted himself while flying further away, “That lil’ bitch, it was damn painful! Look at these f**king wounds, all the muscle tissues are probably dead! Argh, Silver Dragoness, this is real f**ked up! Now there’s bad blood between the two of us for no reason!”

After cursing for a while, Claudius thought that Elialaz actually had a decent appearance. His value of aesthetics was once again proven to be seriously affected by his lifetime as a dragon……

With a messed up body, Claudius wanted to find a place and rest for a while. Most of his external wounds, apart from those suffering from frostbite, had already been healed a while ago. New scales were replacing the broken or missing ones, and they looked no different from the old scales unless observed closely. However, the internal injuries did not heal as quick. Cold magic elements infiltrated his body through the wounds, dealing considerable damage to his organs before they were dissipated by his own flames. Although Claudius had sterilized his wounds with his own fire breath and fire magic elements, the frostbitten organs still required time to fully heal. Currently, he was suffering from extreme fatigue, and seemed as if he would fall from the sky any moment.

More than an hour had passed since Claudius escaped from the battle. With his exceptional speed, he was now over 700 kilometres away from the Starspire Mountains. No other creature on Earth could reach such speed; it was almost on the level of a piston engine fighter back in World War II. Of course, this was not without costs. Apart from constantly flapping his wings, Claudius also had to force the magic elements out of his body to enter the state of acceleration and propelling.

Unless Elialaz used teleportation spells, there was no way for her to catch up with the fleeing dragon. Claudius felt safe after fleeing for hundreds of kilometres, thus he began to search for a place to land and rest. The raging sea almost seemed endless at first, but after climbing up several hundred metres up into the air, he spotted a thick black line which seemed to be the horizon in the far distance. Claudius knew it was an archipelago located slightly away from the Fire Dragon Bay, but he could not recall the name of the islands no matter how hard he tried; he probably did not memorize the whole map in his previous life.

“Hmm, this should work as a shelter for a good while. Might as well think of the future after I have fully recovered, there’s no need to hurry anyway. It’s a pity I lost all the ceramic plates though; it’s troublesome to write everything again……” Claudius thought while landing on one of the quiet islands of the Velen Isles.

The island itself did not have a name as it was relatively small; it was at most four square kilometres in size. The island did not have a beach, thus it was more like a 50 or 60-metre-high rocky mountain with dangerous cliffs everywhere. Spiky black reef surrounded the island, and the lowest point on the island was 10 metres above sea level. The only life forms present on the island were short shrubs and seagulls of several different species.

There was not a single trace of intelligent life forms on the island, and it was certainly not a location which ships would stop by. It was hard to approach the island due to the spiky reefs, but no one would do so anyways — the rocky island lacked freshwater. Water seemed to be trickling out of the gaps between rocks, forming a tiny stream, but it was most likely accumulated rainwater from the previous rainstorm. The environment was so harsh that even the fishmen tribes would not bother to visit, and it was certainly not a place for dragons to reside in. Bronze Dragons would stay there if they had no choice, but any sane Crimson Dragon would definitely avoid staying in such a humid environment and short mountain.

This time, Claudius made sure to search the entire region in detail before settling down. Much to his delight, he found that the surrounding sea was rather deep and turbidity currents were constantly formed due to collective effects of the incoming sea current and the spiky reefs. Only balanidae and ostreidae could survive under the strong currents, and fish could rarely be found. The tough environment combined with lack of food ensured that no Bronze Dragon would actually live here, which was why Claudius was glad.

Crimson scales reflected sunlight as Claudius landed on a slightly slanted slope. He decided to rest for a while before working on his new lair; the injuries and fatigue was taking a toll on his body.

“Tchh! One day I’m gonna rule a nice territory!” He snorted while pulling out the spearheads embedded in his body.

“The roman-styled soldiers are actually pretty competent. Erm, what were they called again? I think the noisy Bronze Dragon called them ‘Udaeus’? Maybe I should try planting some with my teeth as well.”

Dragons would regrow their teeth anyways, so there was nothing to lose. Claudius plucked several of his wobbling teeth with his claw, which reminded him of how hard the Bronze Dragon’s attacks were. During their fight, Achilles managed to land several hits on Claudius’ face, knocking a handful of teeth out of his mouth while others became wobbly. Crimson Dragons, similar to sharks, would regrow their teeth after the old ones became blunt, which was why Claudius did not feel pain as he plucked his teeth. He then casually ploughed the ground with his claws and planted the dragon teeth into the soil.

Meanwhile, the victors were distributing the loot in Claudius’ previous lair. The two main contributors, Achilles and Elialaz, had high expectations regarding Claudius’ possessions. The Bronze Dragon learnt about Claudius’ acts during the war between elves and the Jade Dragoness while getting healed by Elialaz, thus he believed that such a powerful dragon should have plenty of treasures.

“What a disgrace! Does this Crimson Dragon know no shame?! He’s a disgrace to his own species!” Everyone swore once they stepped into his lair.

It was right on the spot — porcelain plates were dumped all over the place while not a single gold coin or treasure could be found. Let alone gold coins, not even a copper penny was present. The porcelain plates contained worthless knowledge, not that they could read it anyways. The pieces of treant bark were originally worth a bit of money, but they were reduced to trash thanks to Claudius’ writings.

The group managed to find unexpected loot as they entered the mushroom garden. Achilles knew that Claudius most likely took Gudebar’s heart back to his lair, but he was surprised to find it in the corner of a charred room. Furthermore, everyone was shocked by what they saw on top of the logs next to the Heart of Treant — the red mushrooms. 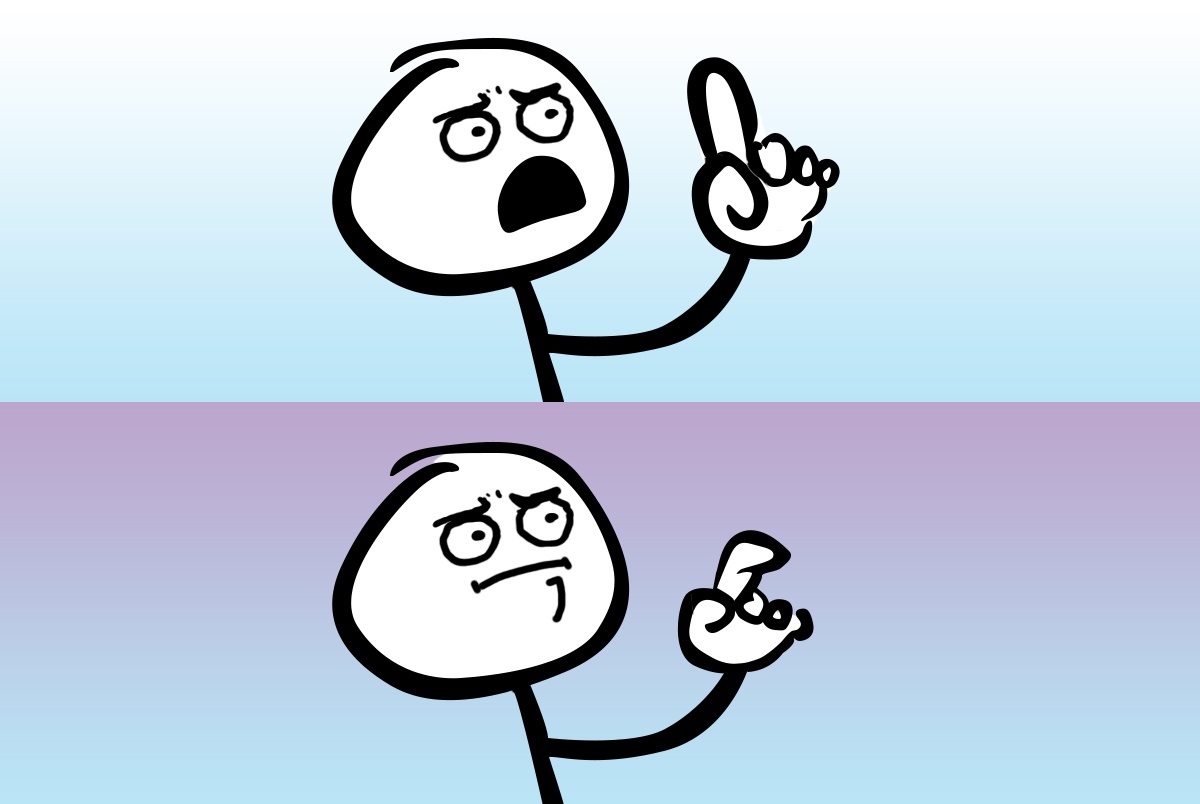