Yesterday’s regular. Should I just shift the regular to today?

Perhaps someday the island would be named after its owner, but currently it was still nameless. None of the humans knew that Claudius was residing on the island, but the gods and goddesses, especially those related to sea and water, knew about the abnormal situation.

Claudius began to excavate the island with his claws, albeit reluctantly. He had planned to delegate the task to his soldiers, but the Udaeus had nothing but valuable weapons in their arsenal. There weren’t any large trees on the island either, with the tallest one being merely 50 centimetres tall. They were pretty much toothpicks instead of logs……

Now that the plan to mobilize his army for construction work like in the game ‘The Settlers’ was screwed, Claudius had no choice but to build a cave for the Udaeus to live in by himself. Thankfully, he was experienced in the matter as he had previously been digging holes and caves all the time; he could now finish a high quality cave with little time and effort. The rectangular dwelling was completed swiftly, and there were even ‘windows’ for air ventilation. In for a penny, in for a pound, Claudius even smoothened out one of the pits and connected it to another small cave with tunnels — it would be his water reservoir from now on. Placing the magic tool in the pit, water began to gush out and fill the reservoir with fresh water. There was no need to worry about a water supply anymore, and a stream was formed on the rocky hill as well, though it was unintentional.

The Udaeus could support themselves for a while with the rations obtained from the ships, thus Claudius turned his focus to the crate of gold coins. He was so excited at the sight of thousands of gold coins that he shouted, “My dear relatives, the day that I, the great Claudius, got rich…… Wait, what’s my name back on Earth? Ah screw that, not that it matters in this messed up world anyways. Back to the real issue, I’ve never seen so much money in both my lives! Too bad I can’t drink liquor in dragon form though……”

Although there were 3000 gold coins, they were not palm sized coins as normally portrayed in fantasy novels. The size of the coins in this world was similar to their counterparts on Earth, and the gold coins were roughly as thick and large as a 50-cent RMB coin. With a body over 25 metres long, trying to pick up these tiny coins with his claws was kind of hard. Claudius dumped all the coins into his lair and began inspecting them carefully for almost half a day. He even got so excited that he licked his claws for some reason, but that brought an unexpected discovery. His taste buds immediately recognized the metallic taste on his claws — it was the sweet taste of a certain metal.

“Mhmmm…… Oh shit! Heavy metal poisoning! Ptui! Ptui! Gotta spit that crap out!” Claudius spit everything he could out of his mouth as the alarm in his mind continued screaming ‘Dangerous!’ — Heavy metal poisoning, mercury in this case. Unaware of the few gold coins melting besides him due to his saliva, Claudius rinsed his mouth thoroughly with flames. He should have noticed that dragons could digest metals and would not suffer from metal poisoning by now……

While Claudius knew that humans could eat gold without issues, he had no idea if that was the case for dragons. For this very reason, his desire for gold coins decreased even more — any other Crimson Dragon would never experience such a feeling. Sweeping aside the coins with his claws, the ignorant dragon lay down and took a nap.

His coming days, however, was destined to be filled with trouble; it was only a matter of time before the raging goddess could find him. Claudius was more or less immune to fortune telling spells, and typical gods would not bother spending their precious divine powers just to track down a Crimson Dragon, but that did not mean that the storm gods and goddesses would not do so — they were clearly retarded and dumb, and Anbo was the prime example.

As expected, Anbo issued an oracle to her worshippers, providing the exact location of the Crimson Dragon. The holy crusaders and priests of Anbo, as well as the pirates in the region, mobilized and headed for the island. The goddess even spent a generous amount of divine power to generate a huge wave and storm, with the target obviously being Claudius’ island.

Still half asleep, Claudius looked out of his lair into the turbulent sea. His mind was still hazy as he was not fully awake, thus he could not understand why the sea began raging all of a sudden. The yawning Crimson Dragon failed to comprehend the meaning behind the gathering stormy clouds and the familiar salty smell as well.

Thinking that it was just bad weather, Claudius went back to sleep without care. Meanwhile, his Udaeus soldiers spent the day undergoing training on formations, combat skills as well as cleaning their own weapons, resting only during mealtime. They could not care less about the incoming storm either; perhaps they did not have the concept of gods and goddesses in their minds. Looking from the middle of the rocky mountain, the storm seemed to be quite far away from their island. The splashes and waves looked puny as well, being merely as tall as a fingertip due to the distance between them.

Contrary to their thought, the storm was travelling at an immense speed. In fact, it was no longer a simple storm; it became a strong typhoon which would reach the 12th grade on the Beaufort Wind Scale back on Earth. At the blink of an eye, heavy rain assaulted the island along with the intense wind. Claudius, who had just awoken from the influx of rainwater into his lair, was not given time to react as the 40-metre-tall waves crashed into the island one after another. The tsunami smashed into the entire island, covering all but peak of the mountain. The rocky mountain was now a big mess; the island looked nothing like it was before, having transformed by the ways, and the rocks on the side of impact were crushed to dust by the sheer force of the incoming tsunami — and Claudius’ lair was, coincidentally, on this side of the island as well.

Claudius was immersed in seawater as the waves flooded his lair through the air ventilation tunnels and the entrance. Choking on the sudden influx of water, he immediately stood up and dug his claws into the ground to secure his position. Claudius then crawled his way to the entrance against the incoming current of seawater, sinking his claws into the rocky cliff while climbing up towards the relatively unaffected peak. Torrents of water continued to devastate his island while the intense rain, thunder and lightning raged on. The Crimson Dragon roared in anger while standing atop the mountain, looking at the destruction of his home.

The power of nature was showing its might, but it also granted the ferocious sea monsters access to the now-flooded island. With the constant rain moistening their bodies, which prevented death due to dehydration, a large group of Sahuagin and Sharkmen approached the island. After landing on the island, they gathered together and a magical yet divine glow covered their bodies. The invaders were hell-bent on completing the mission given to them through the oracle of their goddess — anyone who dared to humiliate the might of the goddess Anbo must be sent to hell.

.thanks for the chapter…

Did something happen in the chapter?

claudius minion must have the same intelligence as their owner xd

Who cares
Reply to  Blast King

The problem is that they had an abnormally high wisdom so they should have gotten that gut feeling something was wrong.

Thank for the chapter 😀

Thanks kindly for the chapters! 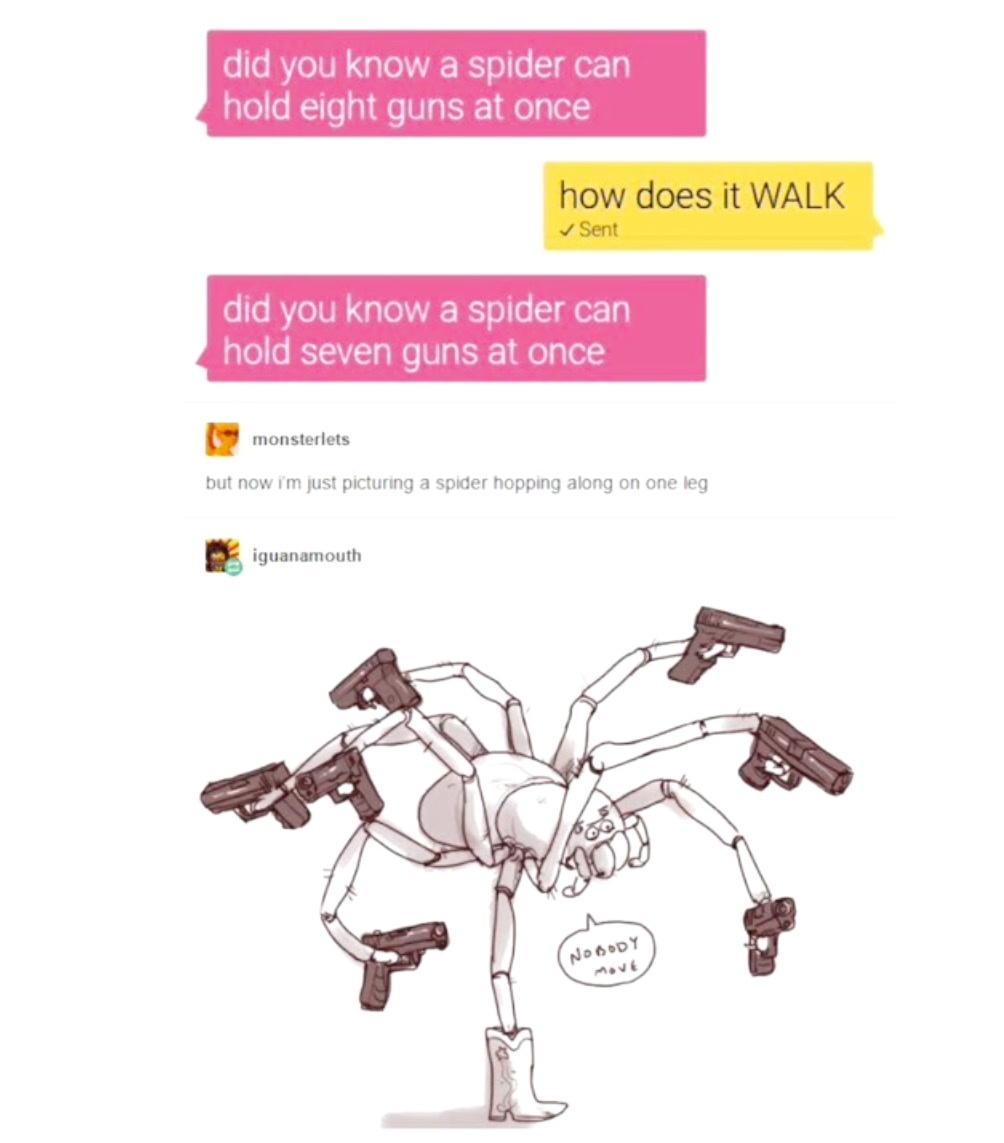 Too many retard in this novel, even the MC and his minions(seem like wisdom stats are useless) are retard as well. Should just drop it and find new project if I was the translator, but who know what in their mind to be able to continue translate this brain-dead novel.