Satisfied from his inspection tour, Claudius flew back to his volcanic crater. It was only then he noticed that island had enlarged quite a bit during his sleep. The height also increased a bit, but it seemed that the growth was nowhere near as quick as before, now that the volcano had stopped erupting.

Much to his surprise, Hell Island was now a green island filled with vegetation. Over 70 percent of the island’s surface was covered in all sorts of tropical plants; it was a pity that there were not any animals though. Seabirds rested on the trees from time to time, but that was it. Funnily, a handful of them were frightened to death when Claudius released his dragon aura when he woke up. The birds lacked natural enemies such as snakes to stop them from reproducing excessively, thus there were a lot of birds in the region. If most of the adventurers managed to reach the island, rats might be introduced to the island as well.

However, Claudius had yet to know about an important change in the island. When he was snoring away in his lair, an intense eruption which changed the underground terrain occurred. Tons of ash and magma were displaced from their original location, and the earthquake caused a large crack to appear beneath is volcanic island. The newly formed ravine was seemingly bottomless as it was impossible to determine the depth of the dark passage. The only source of light was the magma which gave off a faint dark red glow, but the bottom was still beyond anyone’s sights. From that day onwards, Hell Island was connected with the Underworld beneath the Floren continent. Only time could tell if some underworld creatures would travel through the new rift and appear on the island.

Although Claudius was only briefly awake, he still managed to discover the hiding Myceloids .

“Haha! This is truly interesting. There are even sentient mushrooms in this world! Speaking of which, how did the mushrooms get here in the first place? Did my balls really get infected with jok itch?! Shit! Gotta get some medicinal lotion!”

After careful inspection of his body, Claudius gave up as he did not notice any sort of symptoms which indicated that he had such sickness. He felt it was a bit retarded to make a gag when there were no audiences…… Anyways, he saw the glowing bar of ‘Flame Myceloids’ in his attribute screen, thus he decided to look at their information as there was plenty of time.

It turned out that the Myceloids were decent farmers, especially in cultivating edible mushrooms. They were also competent workers as most of their skills were related to daily life. As for combat ability, their Strength and Constitution were rather average, but their defences were extremely high. The problem was that their attack power was pathetic, with low attacking range and speed, not to mention their ability in handling weapons — they could only use simple weapons like wooden forks and clubs. The only ‘bladed’ weapon was the scythe used for harvesting…… Claudius could not help but chuckle when he imagined the Myceloids going to battle with weapons in their hands.

Their combat skills could not be worse either; the Udaeus had all sorts of ‘Weapon Mastery’ skills while the Flame Myceloids only had ‘Simple Weapon Proficiency’, let alone simple attacks like Cleave. Their classes were also limited to production classes like farmers, with the only combat class being ‘Peasant Soldier’ which could not be levelled up at all. In short, they were hopeless in terms of combat power.

Thanks to the word ‘flame’ in their species name, the Flame Myceloids had the trait of being immune to fire.

“Perhaps I could use them as tanks and pin enemies down. Then I could freely use my almighty flames to roast the target…… This sounds good!” Claudius laughed as he recalled one of the shameless tactics he used in a certain game in his previous life. He also cheered up a bit from the realization, no longer being down in the dumps due to the fact that his new subordinates were bad fighters and the massive crab which slipped just from his fingertips.

Claudius slumped down in his lair and swiftly when back to sleep without paying much heed to the humans he saw a while ago.

“Why would people want to come and get killed?” Claudius thought.

However, he was gravely mistaken. He had forgotten the fact that, similar to games, slaying a dragon brought along wealth, fame and experience. Perhaps his sub consciousness was still being slightly affected by his human soul, Claudius often forget that he was a mobile experience and gold pack.

The Mycleoids continued their daily routine after their master went back to sleep. They cleaned the scales of the Crimson Dragon before searching for new places to cultivate more mushrooms. After all, the little mushroom people all spontaneously appeared among ‘normal’ mushrooms, thus it was also the only way to increase their population. Unfortunately, the volcanic crater was not a fitting place to plant mushrooms, even though they were heat resistant. The Flame Myceloids found a little crack in the volcano wall and decided to explore the place. Even though it was called a ‘little’ crack, the inside was wide enough for the Myceloids to line up in a row and walk in teams. The passage made a sharp bent after walking through the crack, creating the illusion that it was a tiny opening while it was in fact a massive one. The Myceloids judged that the passage which slightly inclined downwards was suitable for mushroom cultivation as it was dark and moist.

The sentient mushrooms went to work like worker ants, transporting pieces of moss and logs from the outer region of the volcanic crater and the nearby forest. They dragged the slightly burnt logs into the dark passage, then moisturized the logs with freshwater from the magic tool before planting hyphae and fungi. There was no time to rest as the Myceloids now had to fertilize the logs with volcanic ash rich in minerals and Claudius’ saliva. As a matter of fact, the ratio of Myceloids to mushrooms was very low; only around five to seven mushrooms could develop in Myceloids while the others would grow into little crimson mushrooms. Among the mushrooms which did not turn into Myceloids, one or two of them would experience abnormalities and turn into large mushrooms, almost as large as the mushroom huts in The Smurfs. These abnormal mushrooms could reach up to seven metres in height and diameter, and it was the perfect structure for the Mycleoids to reside in. They would first empty the stem of the mushroom while it had yet to become rock solid, then make windows and doors on the surface on the stem. The mushroom people also had a simple diet of fermented bark and lichen along with sufficient water. They could theoretically eat meat as well as they had tiny sharp teeth, but they did not have the chance to do so as Claudius did not leave any behind for them.

The construction of the mushroom farm took the Myceloids a few days. Coincidentally, the adventurers also took similar time to organize themselves and create camps. It was rather ironic as Claudius, their prey, was the one who saved their sorry asses from the sea monsters which were still hiding right now. After transporting all the supplies from their ships to their base, the adventurers sent out several thieves and rangers to scout out the environment. The funny thing was, most of the adventurers did not even know one another beforehand, and the squads which had more or less ten members were mostly put together during their ride to the island — the sea monsters played a major role in forcing the adventurers into teams as they could not fight the gigantic monsters individually.

The crusaders of the righteous gods was the team which was least affected by the unexpected encounter. None of their combatants were injured or dead and they even managed to save a handful of sailors. The crusaders built simple huts which could withstand the constant rain before transporting all their supplies on the ship to the shore. Leaving behind the sailors to guard the huts, the 23 paladins and priests began to explore the island. The experienced priests only took two weeks to get close and scout out the volcano, but it was no simple task to travel there as a team — the forest was not friendly towards their intrusion as none of them were followers of the forest gods. 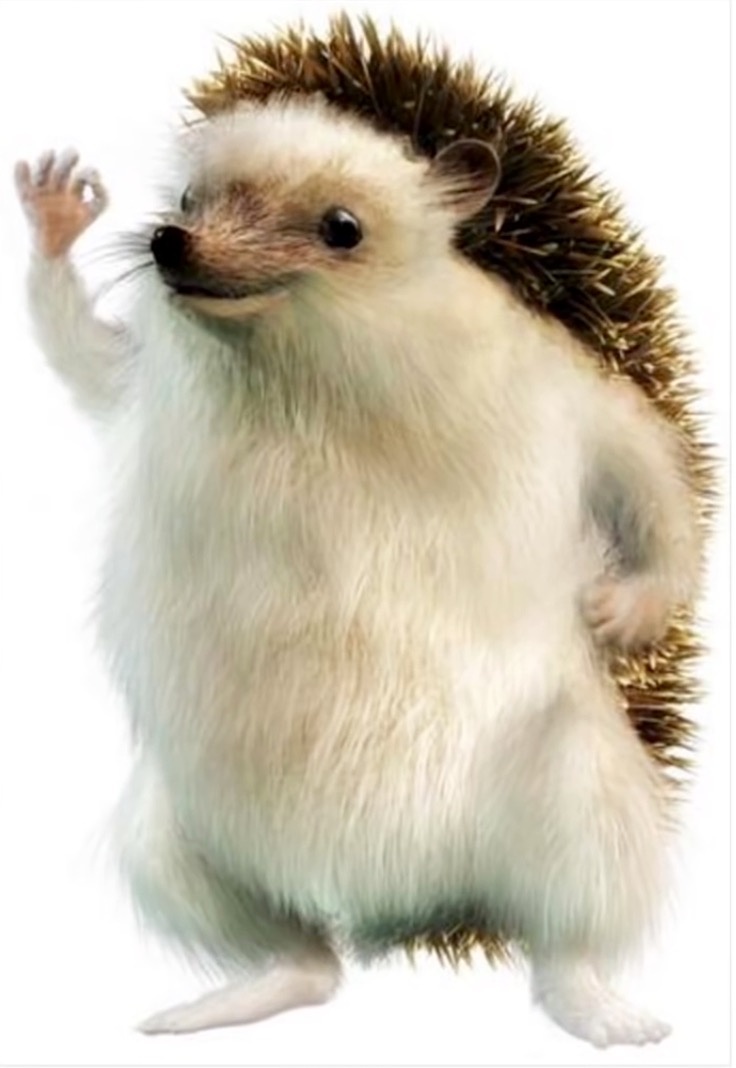 Thanks For the Chapter 😀

Thanks for the chapter, just wondering would the Crimson Mushrooms when defeated already be cooked or not? I know they should probably have the fire attribute due to Claudius but they’re also immune to fire themselves so I’m let unsure

So did they worship Claudius? If so, there’s chance for him to be a dragon god?