The Udaeus could easily kill all the pirates, but that did not mean they were good at fighting against overwhelming amounts of sea monsters. They would get surrounded by monsters, and their methods of attacking were limited as they were not fighting on land. After all, the sea belonged to the sea monsters and the Udaeus were the trespassers this time. Nonetheless, the Udaeus were seasoned warriors and had the ability to adapt to changes; if travelling quickly to Hell Island was not possible, then they might as well travel slowly while clearing out the monsters.

Currently, there were three agile battleships travelling towards Hell Island, carrying a total of 30 Udaeus and 90 of their offsprings. They simultaneously slew a bull on their battleships, tossed the internal organs into the sea and hung the corpse above the sea surface as blood poured down into the sea. It immediately attracted a group of sharks which leapt out from the sea in a frenzied attempt to snatch the dead bull, but none of them reached their target before getting stabbed to death by multiple tridents. The dead sharks’ blood further attracted other predators, and the cycle continued until the group of sharks scattered due to the appearance of a powerful monster, which was also the Udaeus’ primary target.

A massive caesious-coloured dorsal fin which was as tall as three human adults poked out from the sea. This meant that it was a monster which underwent abnormal changes, turning into a rare variant of the original species — if Claudius were to see the monster, he would immediately know that it was a Dire Shark, also known as Megalodon. As the Dire Shark approached, the Udaeus released the chains and dropped the dead bulls into the sea. Some of the elite warriors carried well-polished single-bladed swords and climbed down the ladder to the sea surface, awaiting their chance to strike. High-power crossbow bolts and spears went flying as soon as the Dire Shark showed its head.

The enraged Dire Shark began its retaliation. Considering its size, it could easily crunch the battleships into two with a single bit. The Udaeus prepared countermeasures such as installing metal spikes on the ships’ sides; by biting the ship, the Dire Shark would suffer significant damage due to having its jaws punctured. It still bit the ship nonetheless, but not before all the Udaeus jumped off the deck with weapons in their hands. One of the battleships was gone, but the Udaeus did not suffer from any casualties while the Dire Shark was wriggling in pain. They then snuck their way near their target, anchoring themselves onto the Dire Shark by stabbing their swords into the shark’s body. Numerous wounds appeared on the Dire Shark, and they were further opened up as it shook its body in agony.

Just like that, the Udaeus gradually made their way through while slaying sea monsters on their way. It was treated as combat training as the monsters at the outer regions were relatively weak — the true challenge began as they got closer to Hell Island, with the four gigantic monsters on the four mountains as the final bosses.

However, it would still take up to a decade before the Udaeus could set foot on Hell Island in a large scale. There were previous adventurers who travelled to the island, but they were simply aiming to search for riches or go on an adventure, unlike the Udaeus who aimed to recover the entire island. The adventurers probably had no plans for their return trips either as most of them gave up midway.

However, the volcano on Hell Island had been erupting more and more frequently. Small-scale eruptions occurred all the time, turning the upper part of the volcano into a region void of life. Toxic gas enshrouded the area and killed all the plants; some of the plants which were relatively further away were also affected. The magma pulsed vigorously inside the volcano, churning out pieces of red hot rock from time to time.

Earthquakes were also a common occurrence. As the ground shook, rocks on top of the mountains would roll down the slopes and trample everything in their way. Massive waves were also generated due to the tectonic movements.

The Myceloids cheered and danced as they looked at the magma chamber while hiding inside the volcano wall. The magma began surging upwards not long after. Noticing that, they carried all their valuables and climbed out of the volcano swiftly. They then rolled down the slope while clinging onto one another as it was the fastest way down. The magma continued its way up as the ground began to shake, producing thunderous booms in the process. Thankfully, it was an active volcano — if a layer of rock had formed on top of the magma chamber, the eruption would have been way more disastrous.

Millions of tonnes of ash and lava sprayed out of the volcanic crater. They reached up to several thousands of meters in altitude before plummeting towards the ground. The ash covered up the sun, and the only light source in the pitch black area was the pillar of lava spewing out from the volcano. Lightning and thunder lit the sky and roared, as if the scene was not dramatic enough. The rumbling sounds were so loud that even people on Santa Cruz Island, which was over a hundred nautical miles away, could hear the noise clearly. Soon, rain began pouring down from the skies onto Santa Cruz Island, but it was no ordinary rain — the rain was boiling hot and muddy. The cause of this phenomenon were the tonnes of ash mixed into the clouds, heating up the rain while turning the clouds muddy.

Back on Hell Island, a terrifying roar which was louder than thunder could be heard — a dark crimson shadow appeared from the magma pillar. After 35 years of hibernation, Claudius was now finally a young adult dragon. Although his roar sounded powerful, his looks were rather shabby. Claudius was so thin that others might mistake him as a Zombie Dragon, and chunks of magma which had cooled down covered up his scales. Part of the dark rocks on his scales began to crack and fall off as he moved his body, showing the scales which were now in a dark red colour; even darker than blood. The webbings on his wings were grey in colour which made it seem as if they were made out of ash.

According to the traditions of the True Dragons, they would add a new middle name to their already-lengthy name after reaching the first stage of adulthood. This tradition was especially treasured by Crimson Dragons, thus some of them even gave themselves middle names every time they reached another stage. This was also why some of the dragons which had reached the stage of Great Wyrm had such ridiculously long names.

Claudius was well aware of this tradition as well. Even though his stomach was grumbling in hunger, he still enthusiastically gave himself a new middle name: Tartarus.

“I am now Claudius Caesar Augustus Germanicus Tartarus!” (ED: Even thou middle should be in da middle, it’s at the end?)

The wild yet childish laugh resounded throughout the entire Hell Island. With a simple leap, Claudius dived straight down towards the nearby sea — it was time for lunch.

Thank you for the chapter!

Thank you for the chapter and keep up your HARDWORK….I REALLY REALLY Love this series!!!!!!! 🙂

SPAAAAARRRRTTTTAAAAAAANNNNN WHAT IS YOUR DUTY !!!!

they’re based off of romans though

Thank you kindly for the chapter!

it was time for lunch. 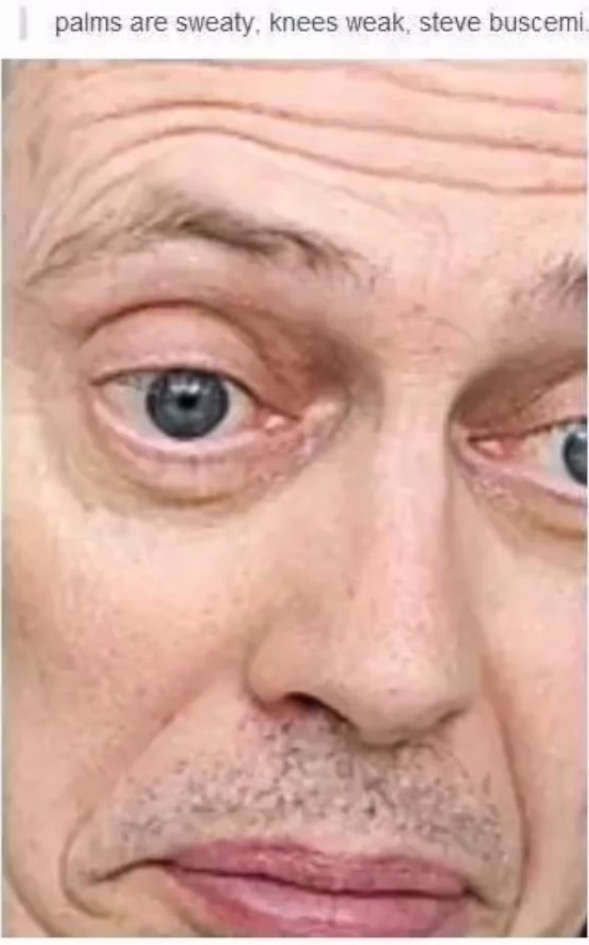 Thankyou for the chapter .. I really really love this novel.. Can’t wait to see another chap.. Thankyou.. (>^ω^<)

(ED: Even thou middle should be in da middle, it’s at the end?)
I think this is like the, the best way to say it coming to my mind, honour-name you could get in Rome for doing something great.
like the germanius part that Caesar Augustus got for conquering what is nowadays around germany

The “last name” comes first in Chinese, so a “middle name” would be after the “first name” which comes after the surname. So while it looks ridiculous on anglicized names, it would seem appropriate in Chinese.